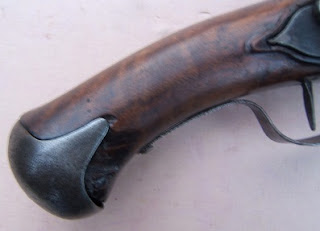 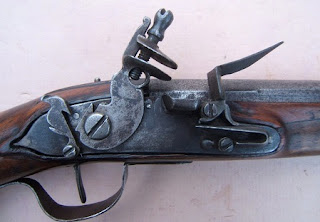 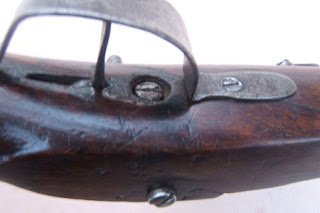 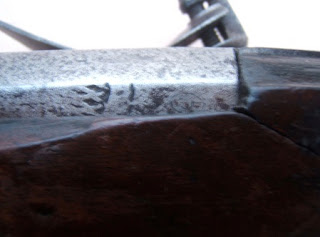 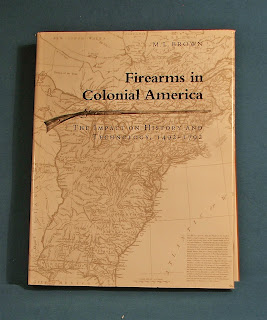 These books are sold, but books like these can be found at P.R. Jones, Bookseller. 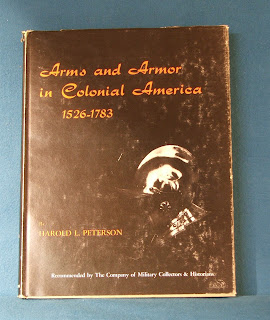