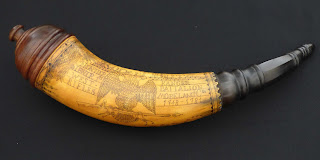 This is a memorial horn for Robert Barr, Frontier Ranger and member of the 1st Battalion Westmoreland Co. Rifles.

Barr’s Fort was the location of the famous skirmish that occurred between the 42 Highlanders from Fort Loudoun and James Smith’s Black Boys before the Revolution.

The Barr cabin was located just West of Fort Loudoun.  Early in the Revolutionary War, it became necessary to erect defenses against Indian hostility, and two cabins were fortified into forts.  One at Barr’s and one at Wallace’s.

On one occasion  a party led by Major Wilson left Barr’s Fort, for Wallace’s Fort which was surrounded by Indians, but the militia were compelled to retreat due to the large number of Indians.  During this fighting, Robert Barr was surrounded by four Indians.  His comrades were able to kill two of his attackers, but the other two Indians killed him and made their escape.

This horn was commissioned by one of Robert Barr’s ancestors who is a member of SAR (Sons of the American Revolution) and the horn is dedicated to heroes like Robert Barr who paid the ultimate price while securing safety for their families and community during the 18th century. 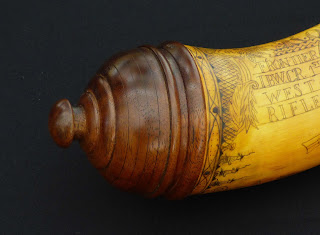 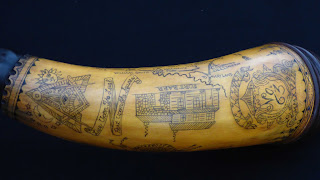 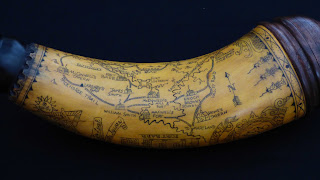