From the earthen-mound remnants at Cahokia Mounds to the forts and homes of the early French inhabitants. To the homes, court houses, cottages, mansions and memorials of the rugged and stalwart individuals that make up the rich history of Illinois. It is also deeply rooted in the legacy of one the greatest US presidents - Abraham Lincoln. Illinois has a rich and noble historical heritage with more than 2.5 million annual visitors.
Save Illinois History has been founded as a vehicle to continue to support, educate and raise awareness of our lush Illinois history.

Fort de Chartres is the last of three eighteenth-century forts by that name erected near the Mississippi River by France's colonial government. From 1720 to 1763 French administration of the Illinois Country was centered at the forts, built successively over a 40-year period on or near the same site. 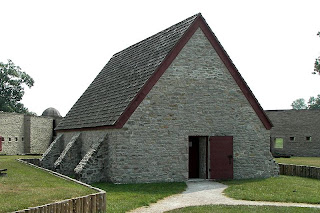 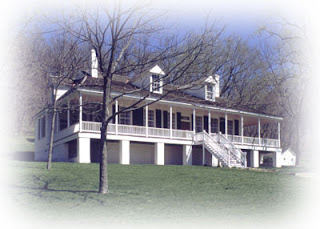 Pierre Menard (1766-1844), a successful French Canadian businessman and fur trader, was presiding officer of the Illinois Territorial Legislature and from 1818 to 1822 served as the first lieutenant governor. The two-story ca. 1815 home is an unusually fine example of French Creole-style architecture, built into gently sloping land at the bottom of a bluff overlooking the Mississippi River. 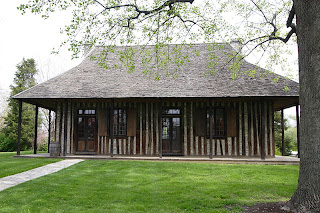 The Cahokia Courthouse was built as a residence around 1740, when present-day Illinois was a colony of France. The building is the oldest courthouse in Illinois and the only one remaining from the state’s territorial period (1787-1818). 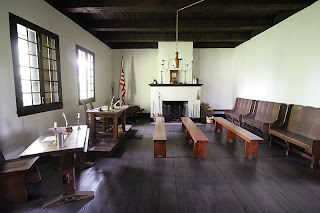 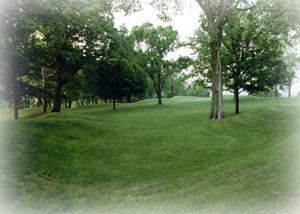 Fort Kaskaskia State Historic Site preserves the time-worn earthen remains of Fort Kaskaskia, constructed by the French ca. 1759 to defend the town of Kaskaskia. Founded in 1703, the town was for more than a century the region’s principal commercial center, also serving from 1818 to 1820 as the first capital of Illinois. The small fort, containing only a three-room barrack and a kitchen, was apparently never fully completed. The fort was periodically occupied by French or U.S. troops until 1807 and sheltered local settlers during Indian scares rising from the War of 1812. 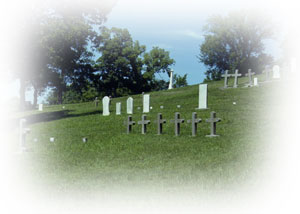 Top two images of Fort de Chartres from Wikipedia User:Kbh3rd.
Photos of Cahokia Courthouse by Robert Lawton.
Other photos and copy from Save Illinois History.
Posted by Contemporary Makers at Thursday, October 07, 2010