This early 18th century fowler was built by Yancey von Yeast.  It is adapted from the original in the James Foreman collection.  The original was published in several books, including American Military Shoulder Arms, Volume I, by George Moller and Muskets of the Revolution by Bill Ahearn.  The original is one of the only known 18th century fowlers with a sliding wood patch box.  This fowler has a 61 1/2" octagon to round barrel in .75 caliber as the original.  The lock was built by the maker from Rifle Shoppe Parts.  It has an American Walnut stock.  All furniture was hand forged by the maker as well.  Even for the size, it is light in weight and points like a fowler. 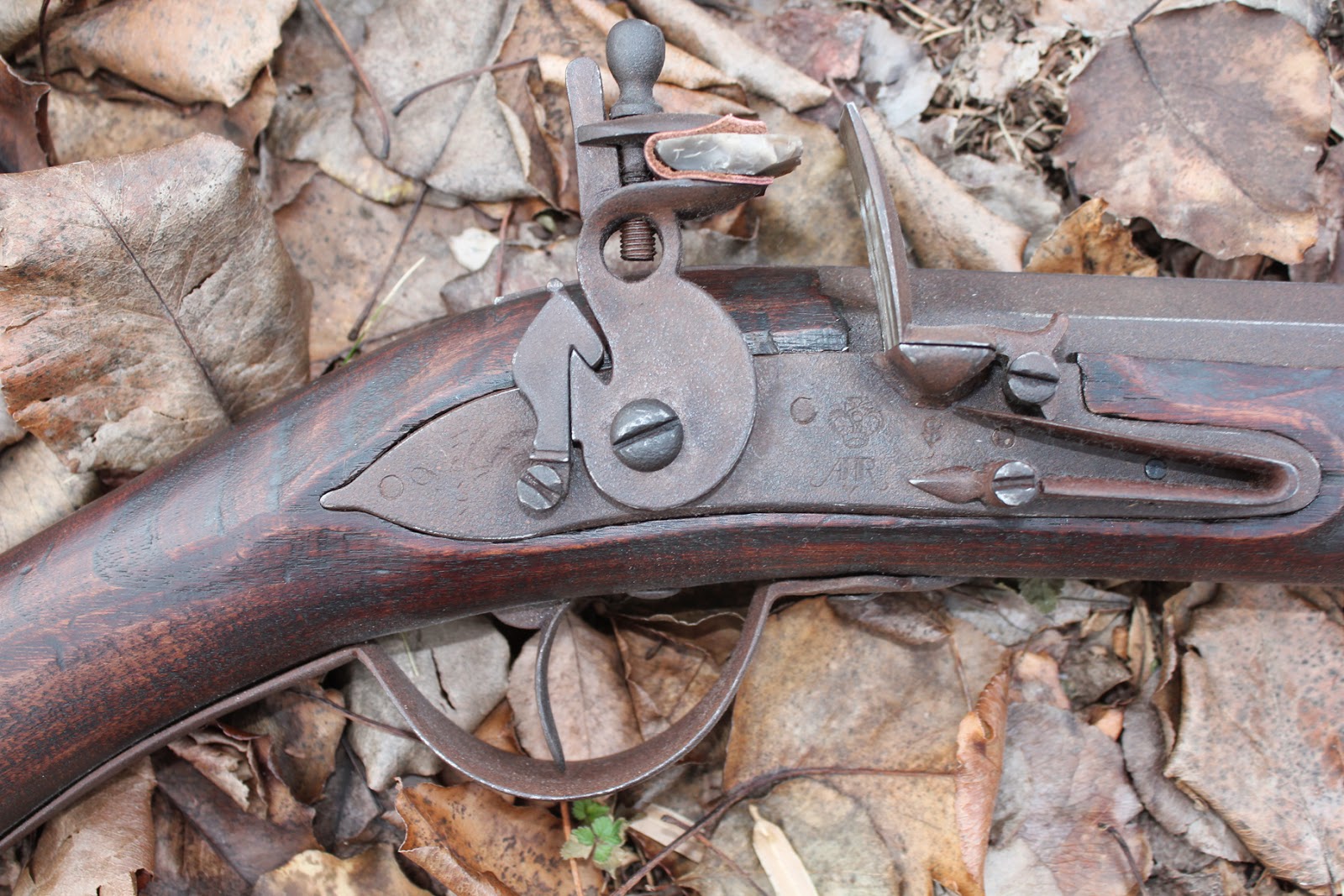 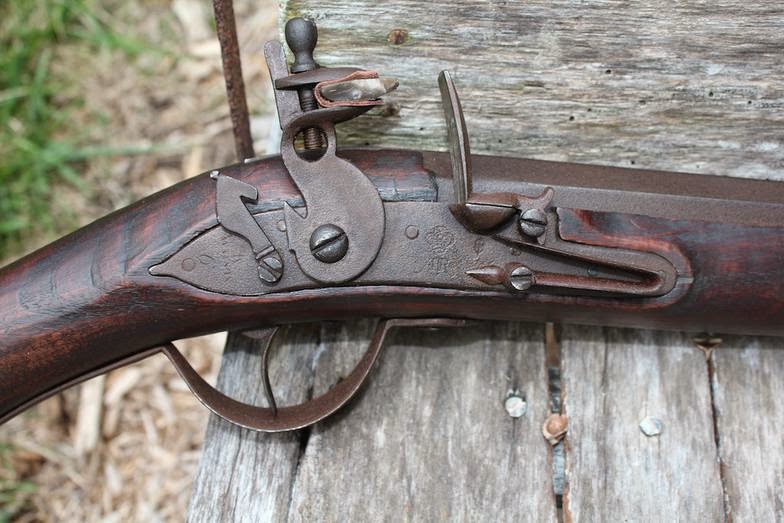 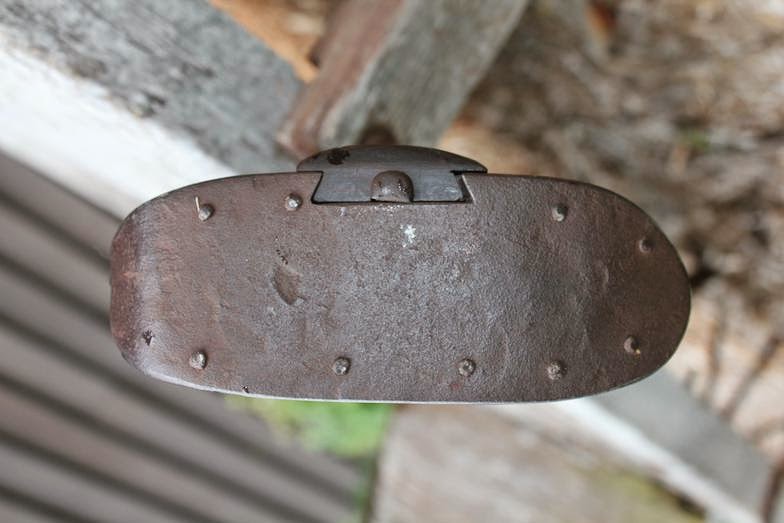 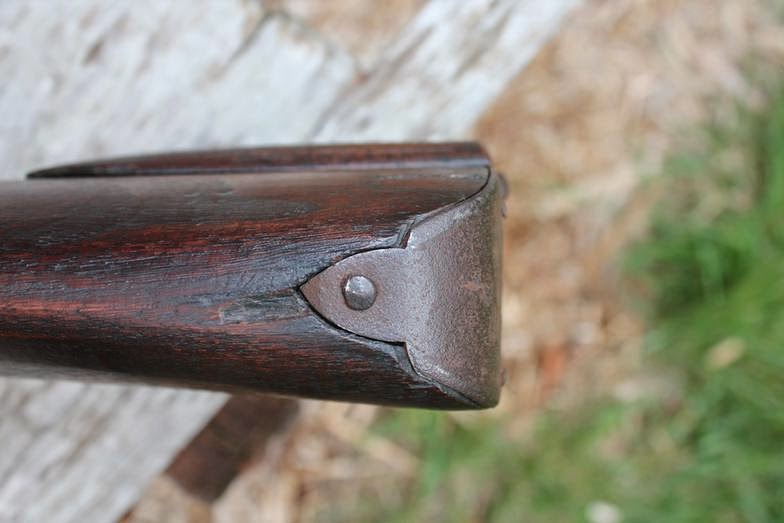 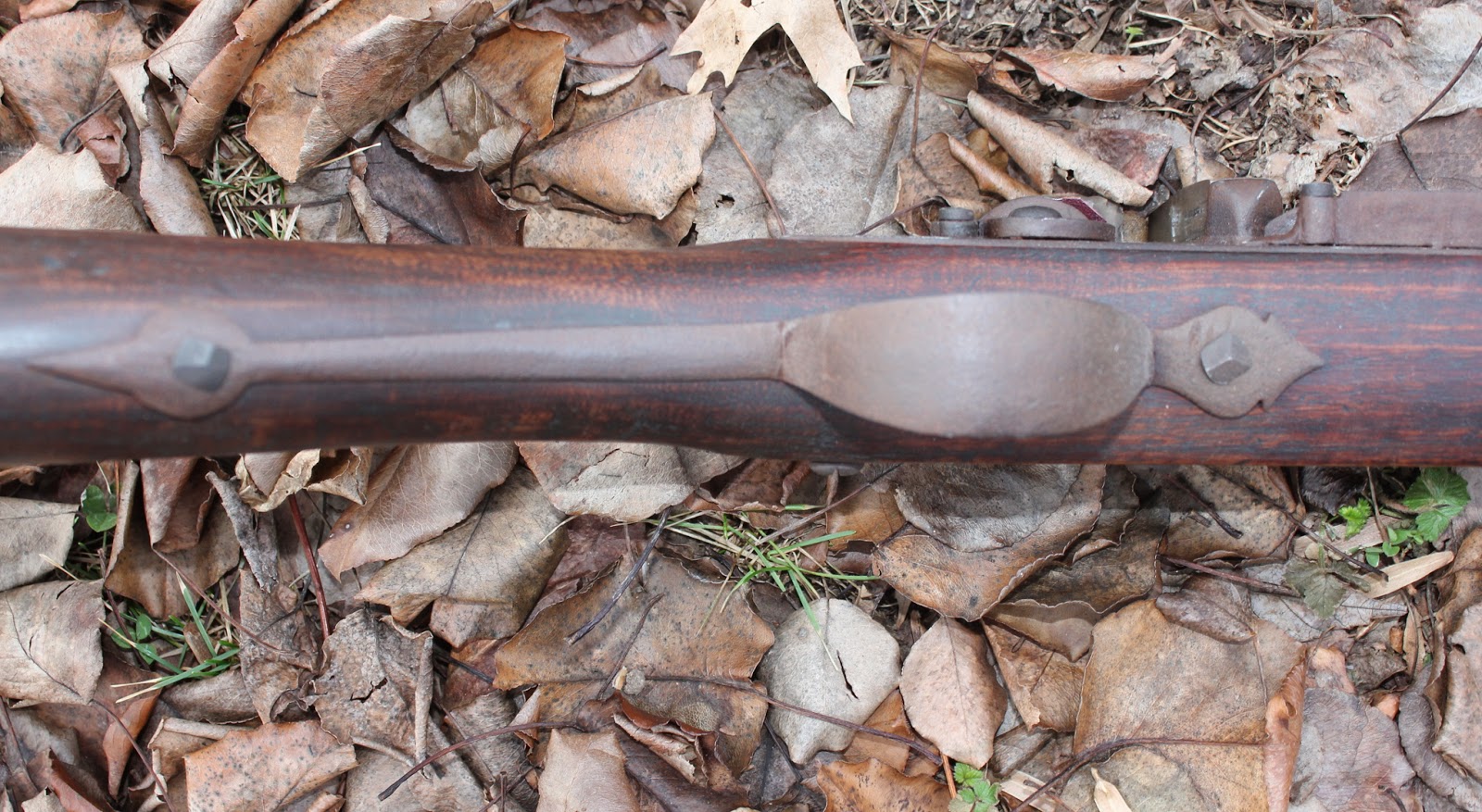 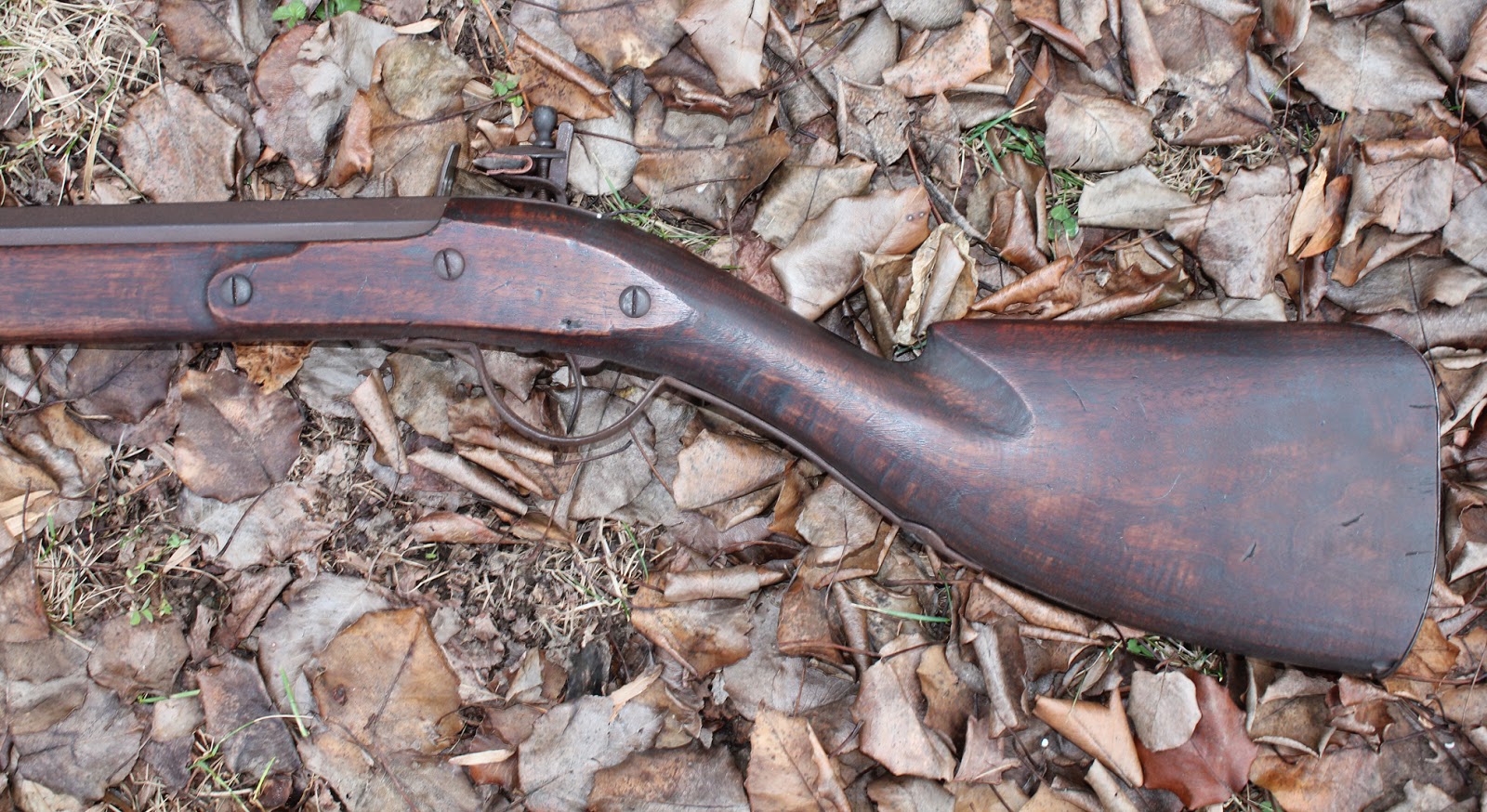