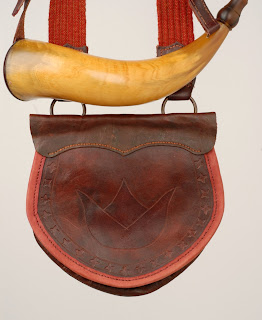 My father was an antique gun collector so I was exposed to old guns at an early age. One of my earliest memories was being bribed to take a nap by having an original derringer placed beneath my pillow. During my youth I bought most of the books then available.

I started collecting old “junker” guns and restoring them in my teens. I quickly learned the intricacies of restoration and, most importantly, when to stop. During my teen years I also started collecting horns and other accoutrements as they were affordable.

The decade of the ‘70s were my military years of service and education. I earned two college degrees but still had time for collecting and I managed to put together several kit guns.

I did little collecting or gun building during the ‘80s. These were the years of marriage, family and my profession (pharmacy). 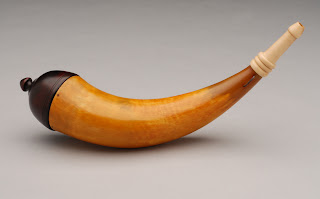 I came back into the field in the early ‘90s. I started attending classes at Conner Prairie and was fascinated by all the information and by the expertise shown by the demonstrators. For several years I was especially inspired by Ken Scott and Roland Cadle. These two gentlemen generously gave their knowledge and expertise to anyone that would listen. By 1995 I was making my first bags and screw tip horns.

Since then, I have been busy improving my techniques and quality. My profession demands a lot of my time so I don’t spend as much time making bags and building horns as I would like. I can only make a few shows each year but I hope that will change in the future. 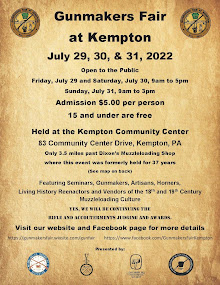