As part of a grandfather’s continuing tradition to his grandson, Jeremiah David Browning - this is the 12th handmade knife made by friends for his birthday. This year’s outstanding knife was made by talented knife maker, Josh Wrightsman, Russiaville, Indiana. Jeremiah received this knife for his 21st birthday, November 7, 2021.

Josh created a handsome knife with a hand forged blade with a curly maple handle with a poured pewter bolster. Continuing in the tradition since the first knife was made by Ian Pratt in 2010, two hearts are incorporated into the knife – this year, they are inletted in brass on the spine of the blade, flanking Jeremiah’s birthday – “Nov. 7, 2021”. And HDW and JDB is engraved on both sides of the blade.

Thanks to all twelve of these special artists for making my grandson’s gifts extra special. 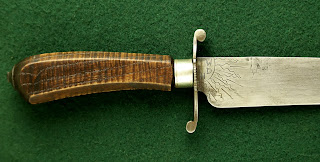 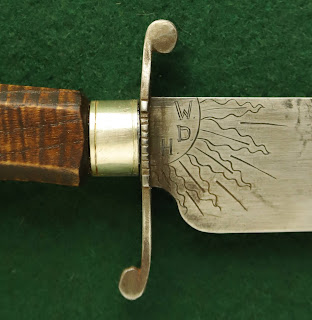 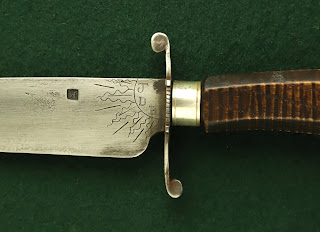 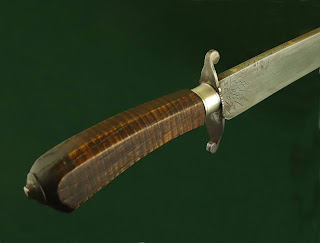 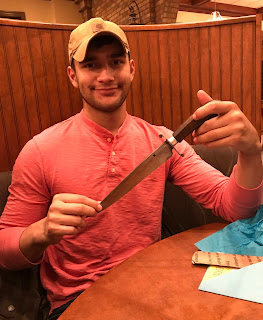