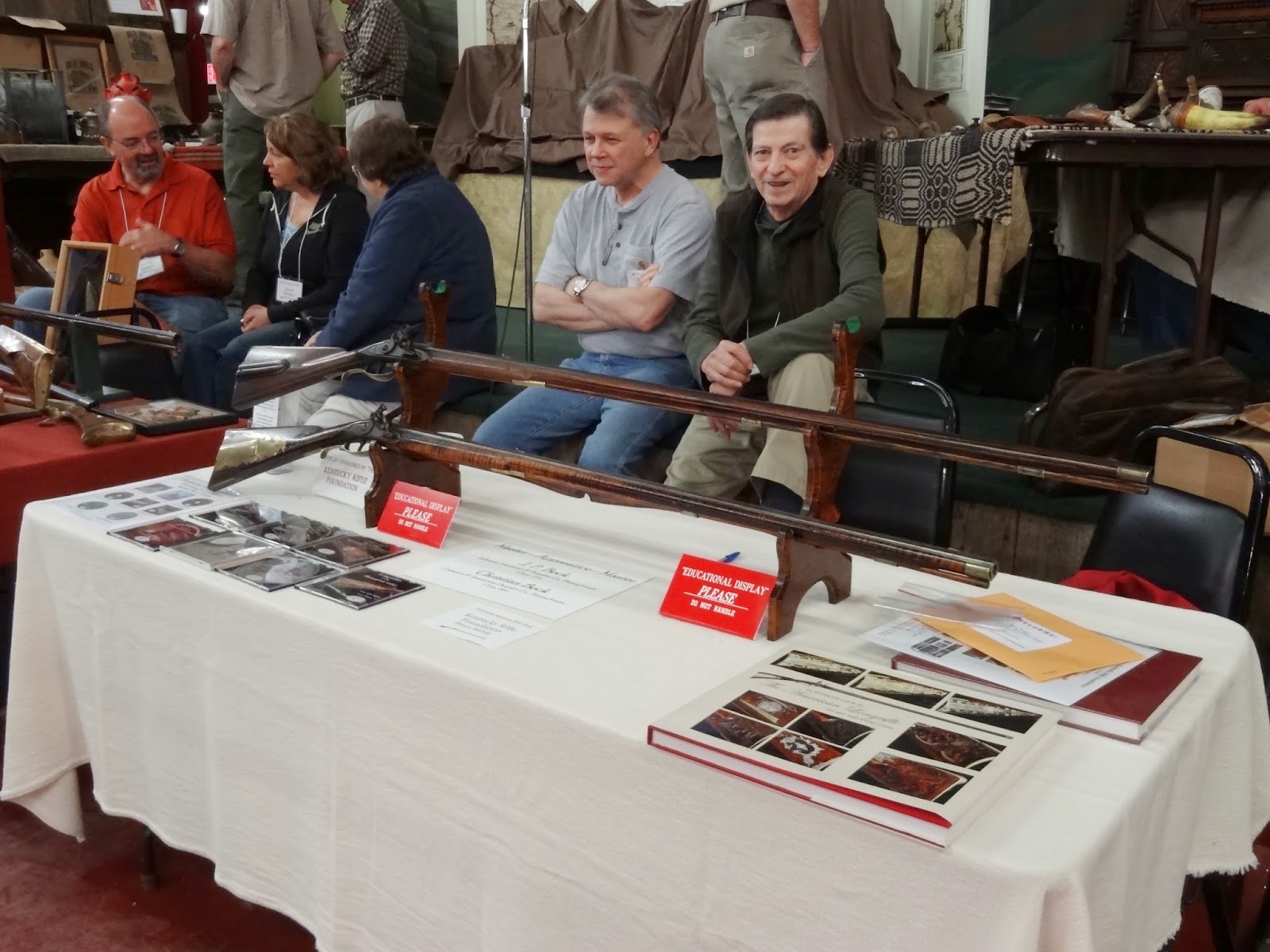 Henry Bishop at the KRF Display

Kentucky Rifle Foundation
Preserving the Heritage of the Kentucky Longrifle 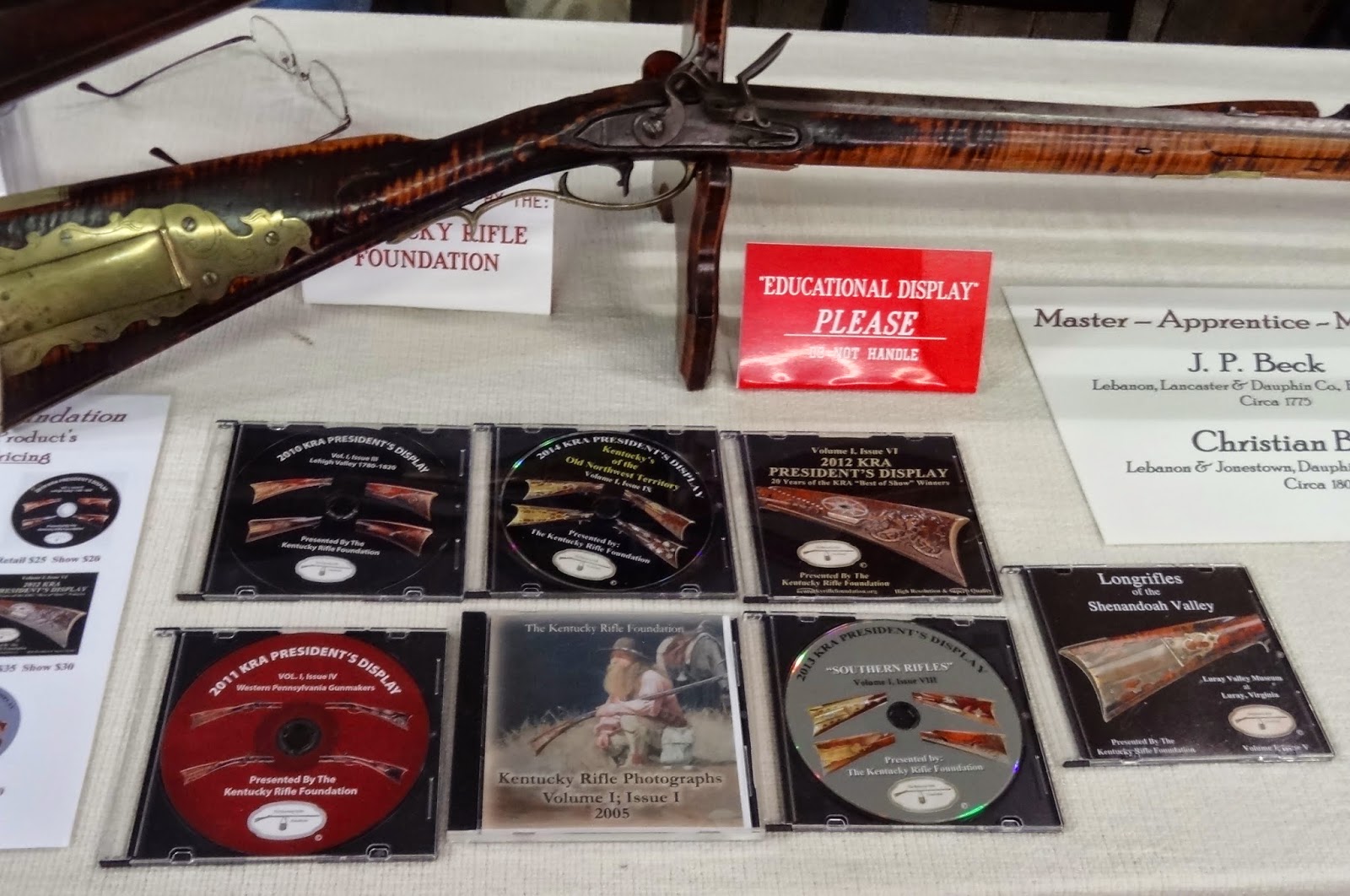 The Kentucky Rifle Foundation is a non-profit, 501(c) (3) corporation and is funded by contributions, the sale of educational materials, fund raising events and endowments.

The Kentucky rifle is widely recognized today as a uniquely American work of art,  a form of applied art and a historical document that is highly prized by collectors. Two hundred years ago, however, the Kentucky Rifle was a tool of the ordinary freeman, a tool needed to provide food for the table, defend the family as well as defend the community and country. The Kentucky Rifle played a major role in the American Revolution, in many Indian conflicts, and in the War of 1812. 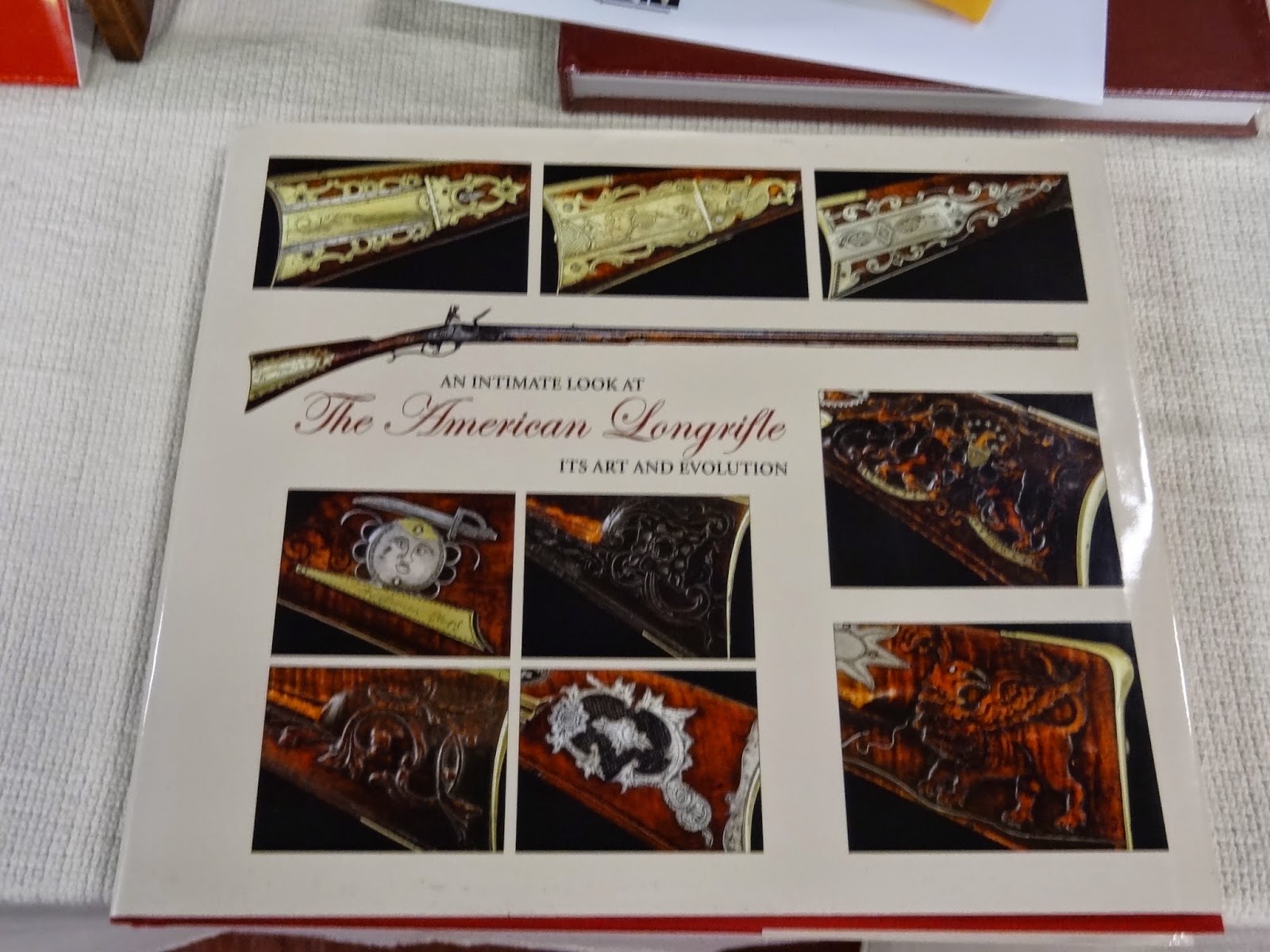 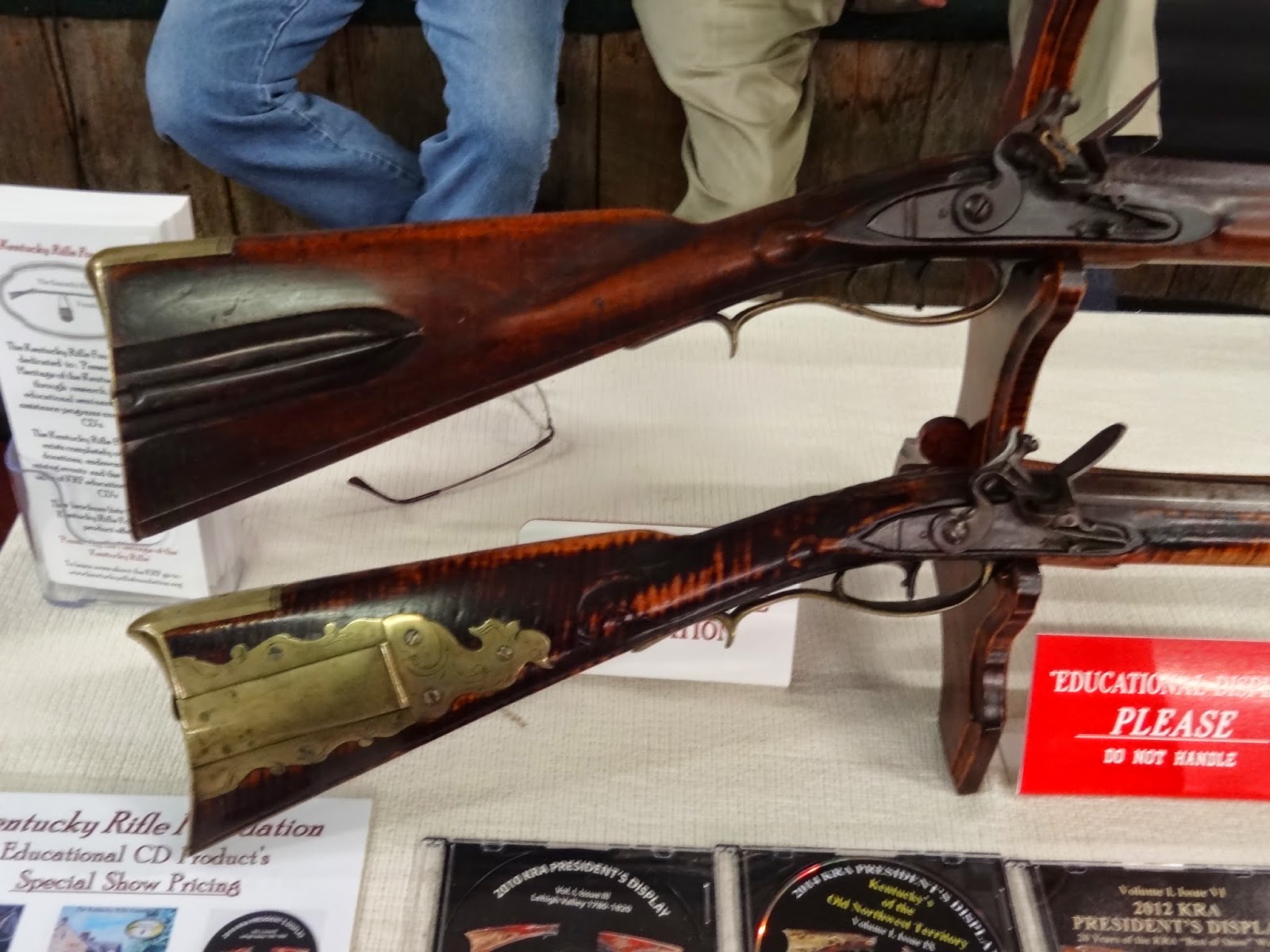 Examples of the Kentucky rifle which were made before and during the Revolution are scarce. As such, most collectors today concentrate on the period from the close of the Revolution through the first years of the 19th century. There is a 25-year period during this timeframe that has become known as the Golden age of the Kentucky Rifle. Some 15 major books have been written on the subject during the last 80 years. 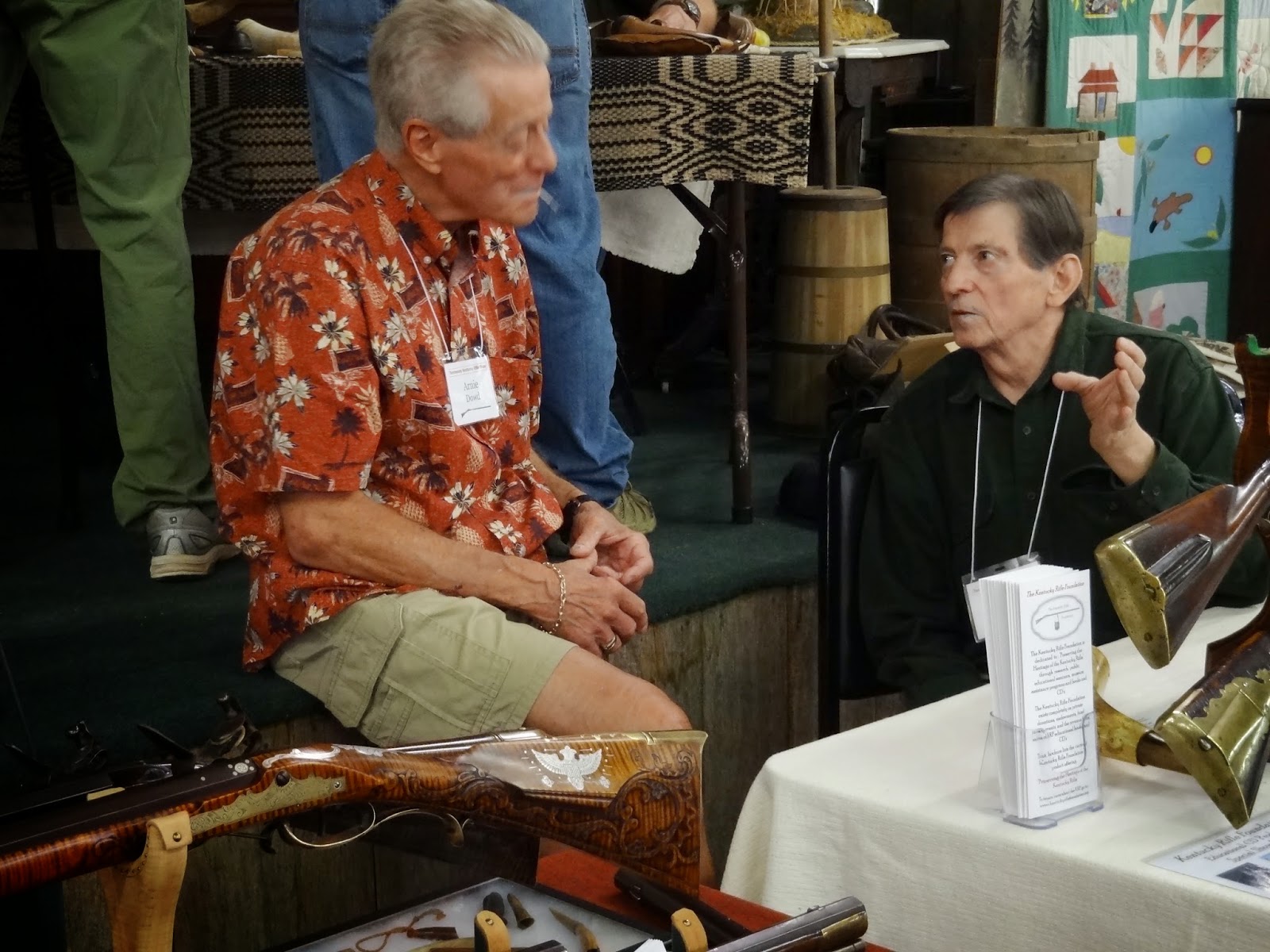 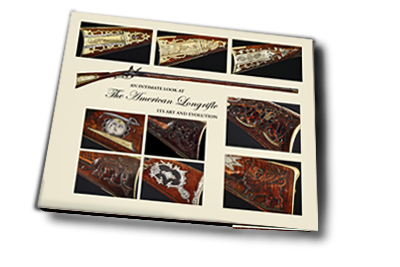 
The Foundation Display always has current books and CDs produced by the KRF for sale.