CONDITION: Excellent. The head retains a light gray patina showing little wear with only a few scattered dark spots. Silver inlays retain a pleasing pewter patina. Original haft is in excellent condition with some minor denting to cap on top. Quill work shows some minor losses to surface and minor fraying in some areas.

LITERATURE: The tomahawk is featured in a two page spread on pages 267-268 (Figure 16) in "Indian Tomahawks & Frontiersman Belt Axes" by Hartzler and Knoles. The tomahawk is shown and described on page 89 of "Clash of Empires: The British, French & Indian War, 1754-1763" by R.S. Stephenson. It is also shown on pages 108 and 109 of "American Adversary West and Copley in a Transatlantic World" by the Museum of Fine Arts in Huston. Lastly, it is shown on page 21 of "Masterpieces of American Indian Art from The Eugene And Clare Thaw Collection". A copy of the book for each of these references is included. In conclusion, this sis a rare opportunity to own this masterpiece of American Revolutionary War period art that has an important and well documented provenance. 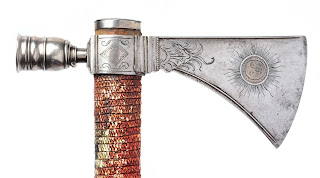 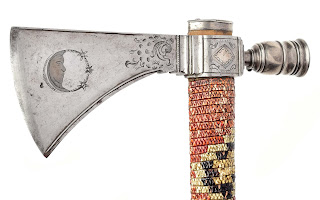 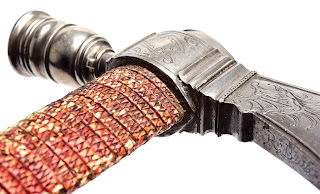 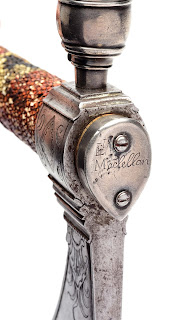 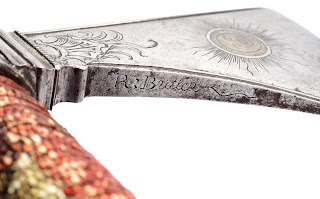 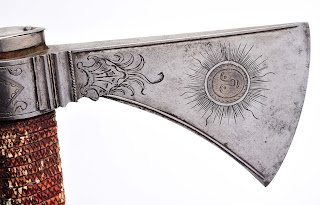 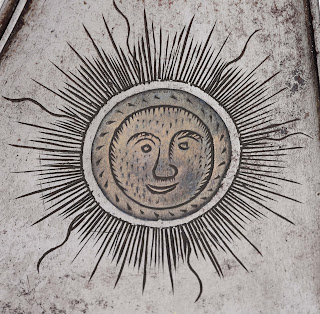 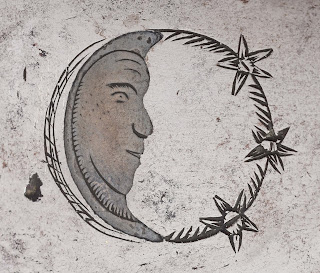 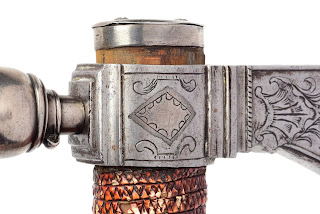 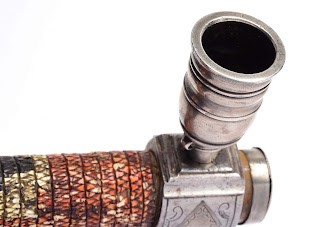 Absentee Portion Of This Auction Is Open For Bidding

Copy and photos from Morphy Auctions here.
Posted by Contemporary Makers at Monday, May 11, 2020