Wheelock Rifles and Other Work by Brian Anderson 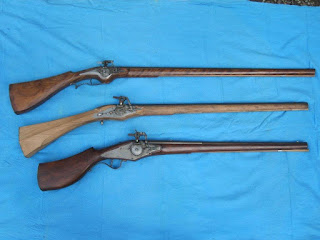 Here are some photos of what  l've been working on lately.The upper one is one l did last year - lt has a slightly modified lock kit from 'The Rifle Shop' -  A Dutch influenced combination of a German style lock on French stile architecture. 1630 'sThe middle one is unfinished - the lock l made myself  -  Late 16th centuryThe lower one is a takeoff on 'the John Alden house gun', featuring a much butchered lock 'kit' from The Rifle Shop  - 17th century 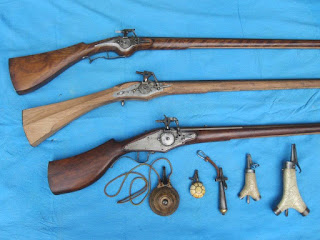 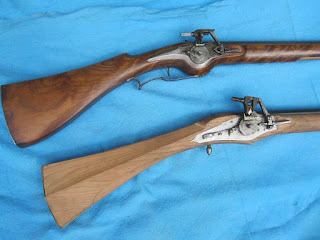 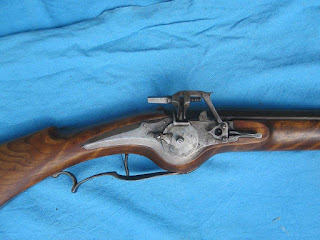 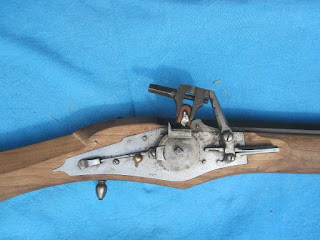 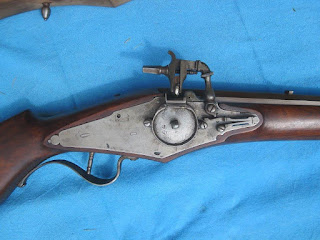 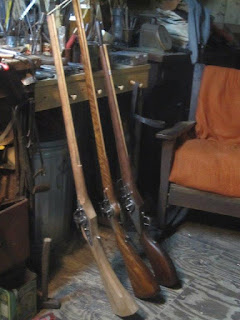